A selection of images when ZE360 was serving with the United States Navy, BuNo 155574 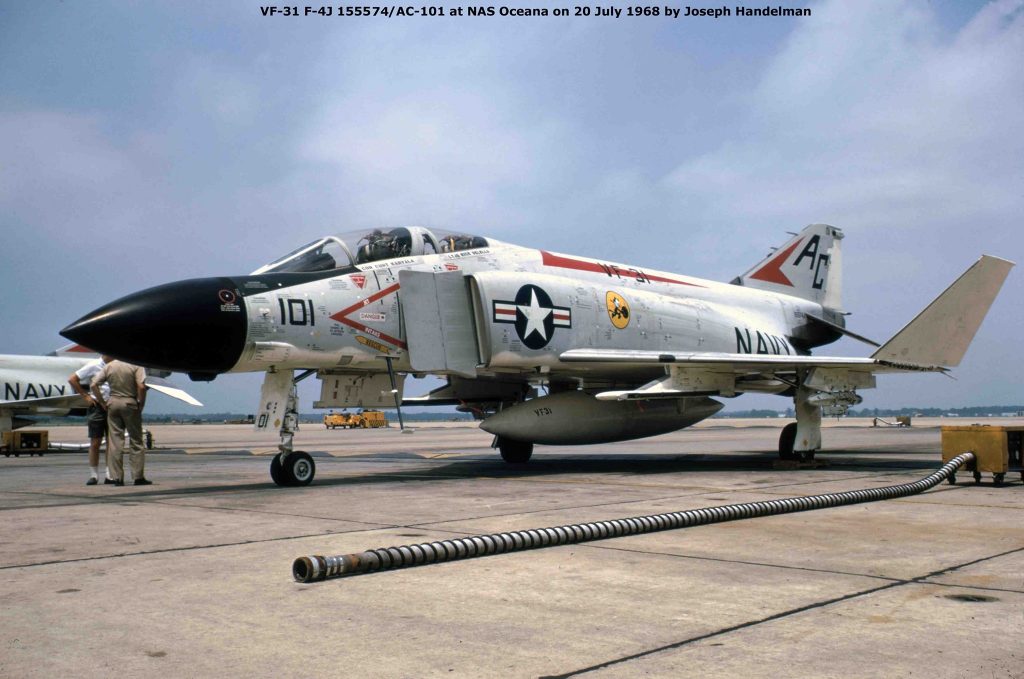 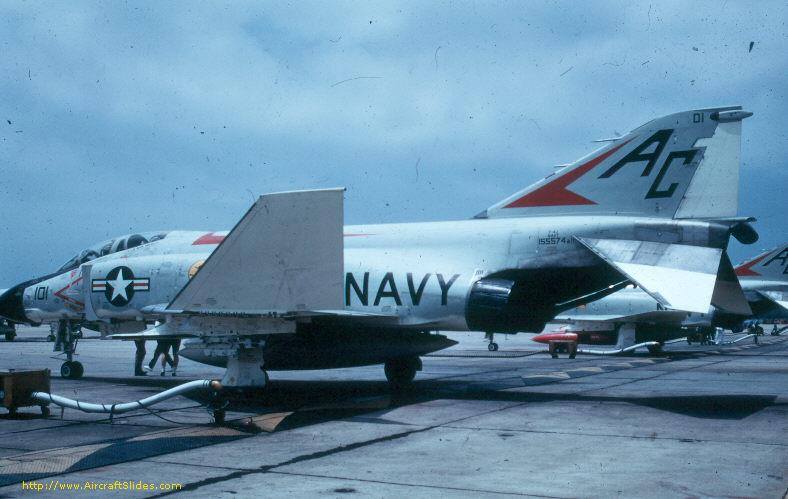 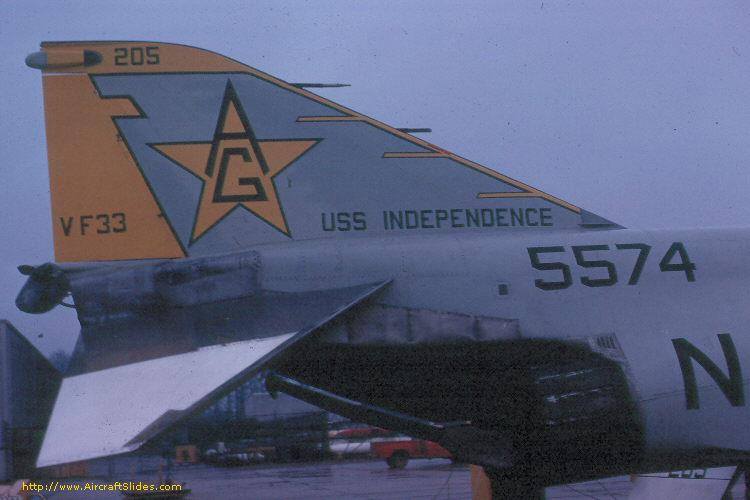 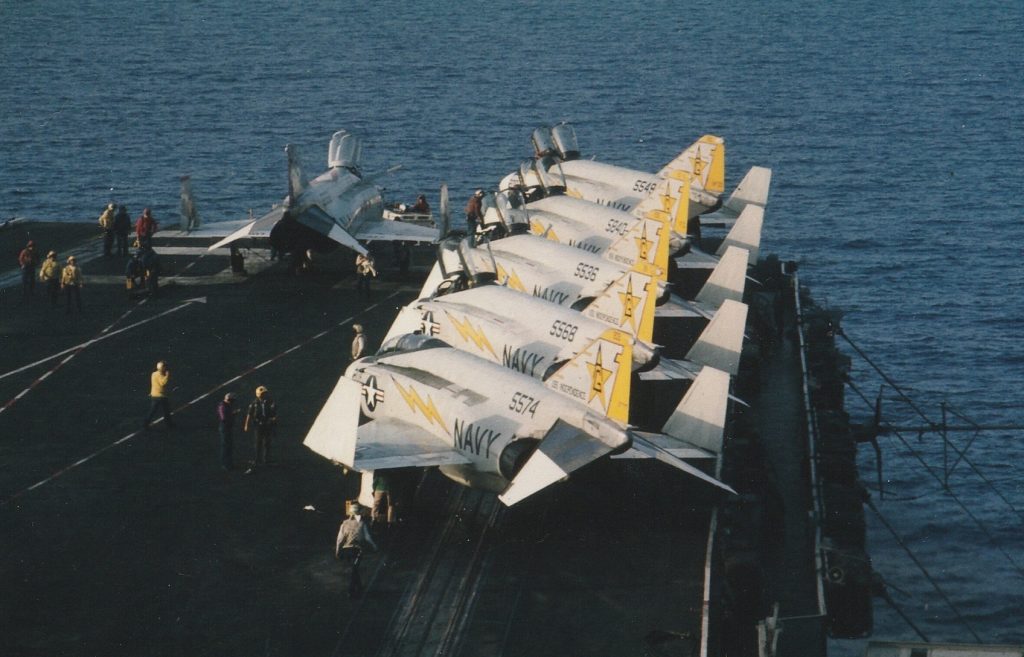 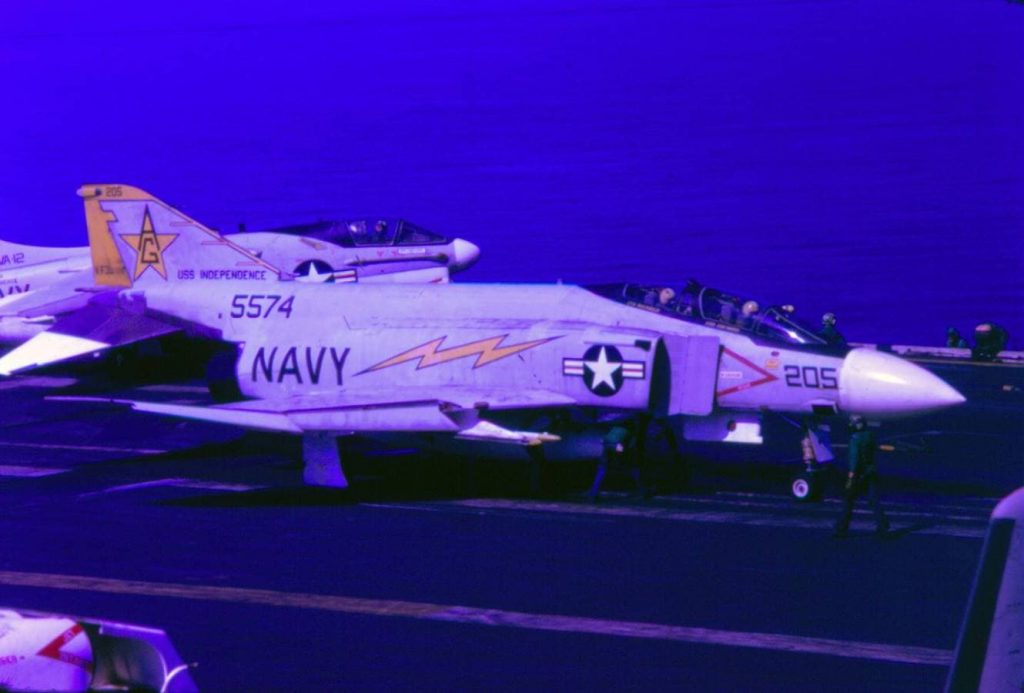 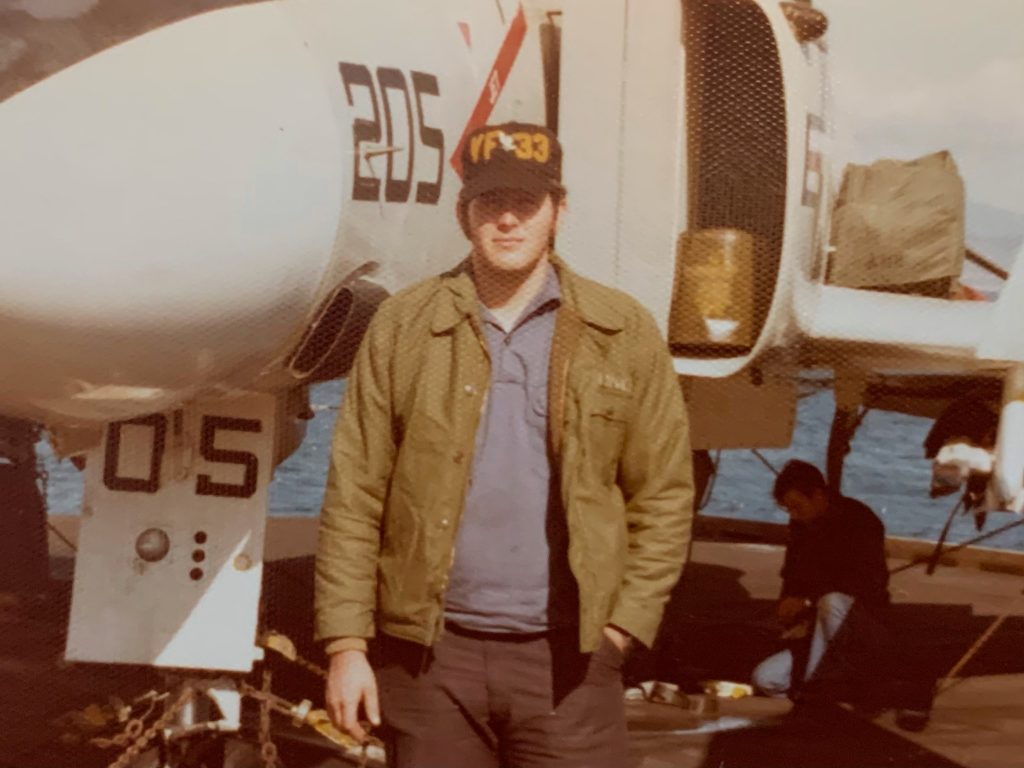 Second Aircraft from Front below, circa 1969-72 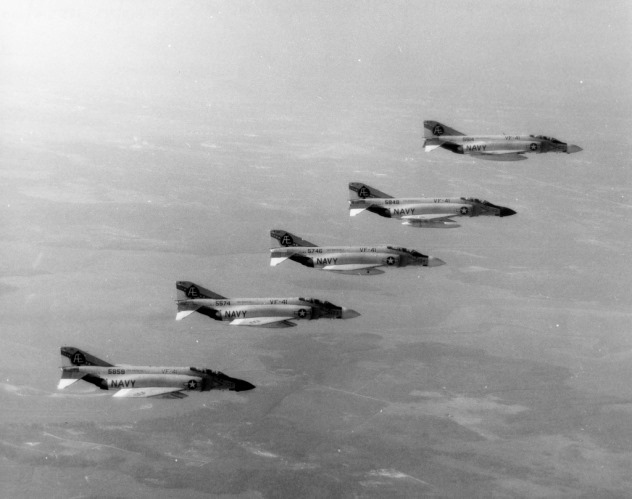 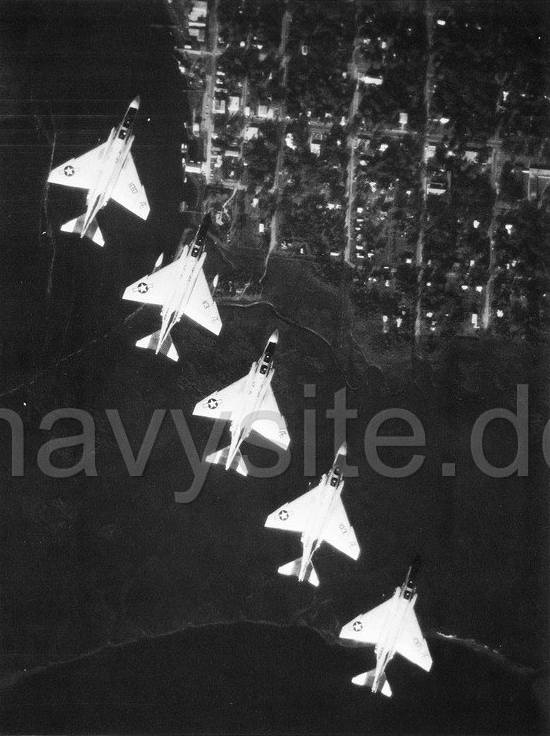 Two photos, one enlarged, showing a cramped flight deck of the USS Roosevelt with 5574, (arrowed), hiding at the back, circa 1970/71 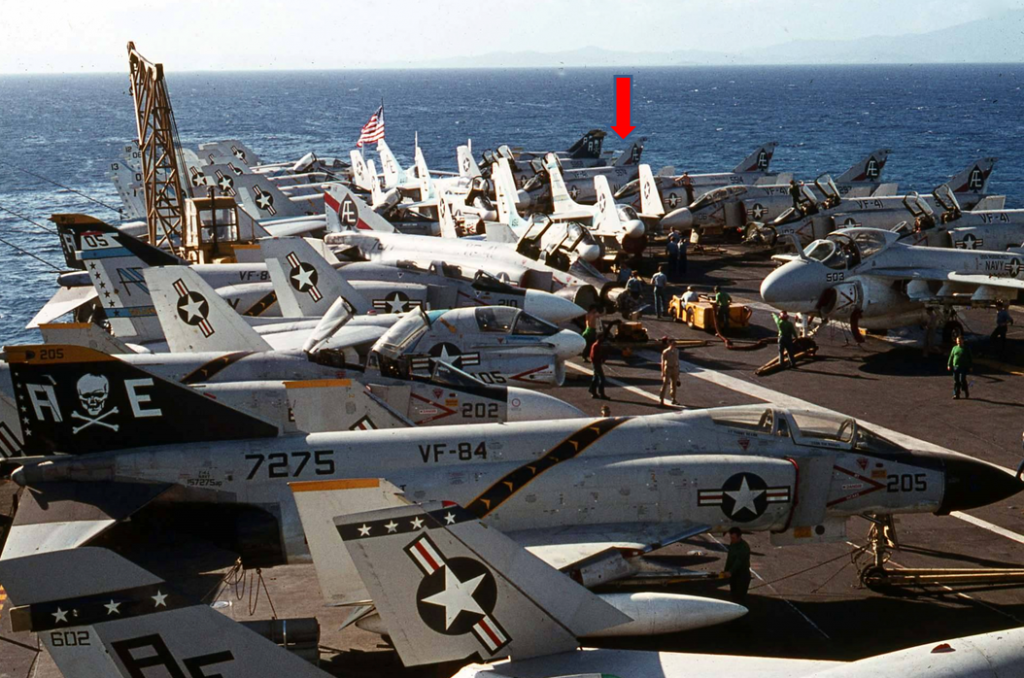 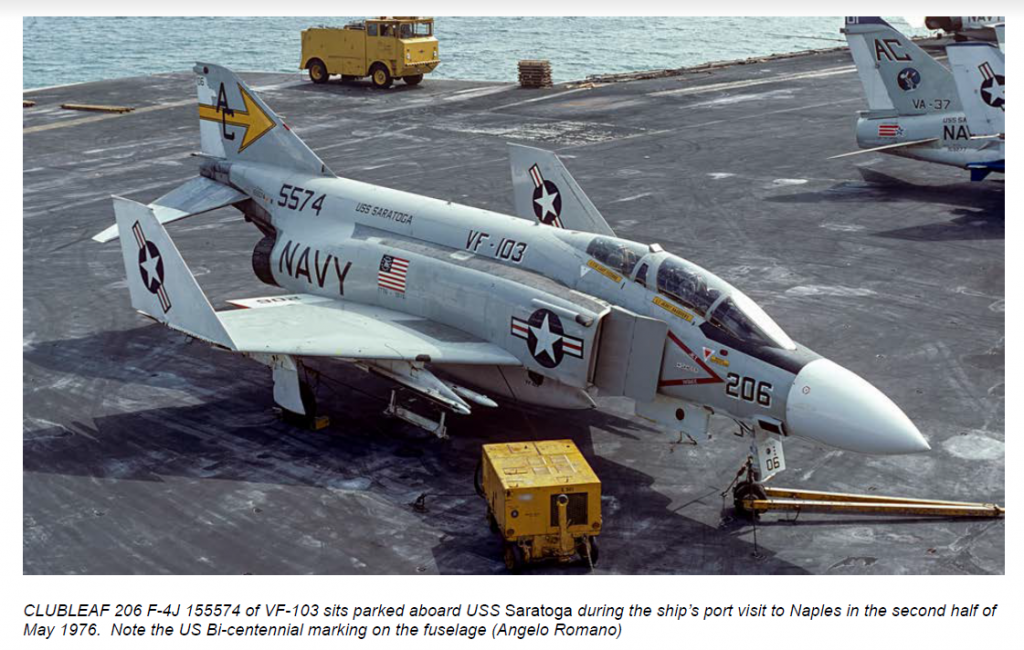 Aboard the USS Saratoga 1976 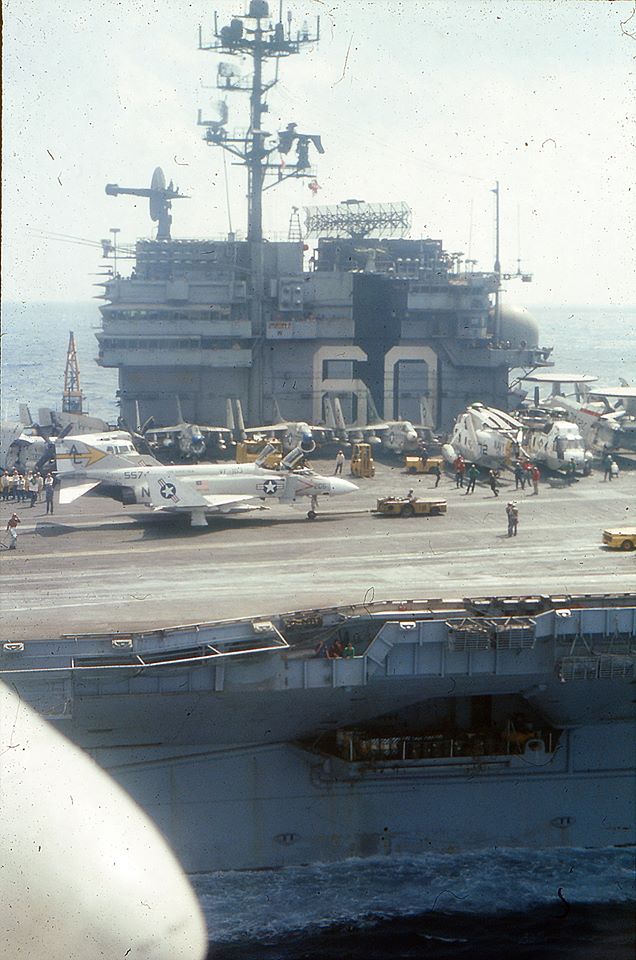 The only shot so far of 5574 trapping aboard ship 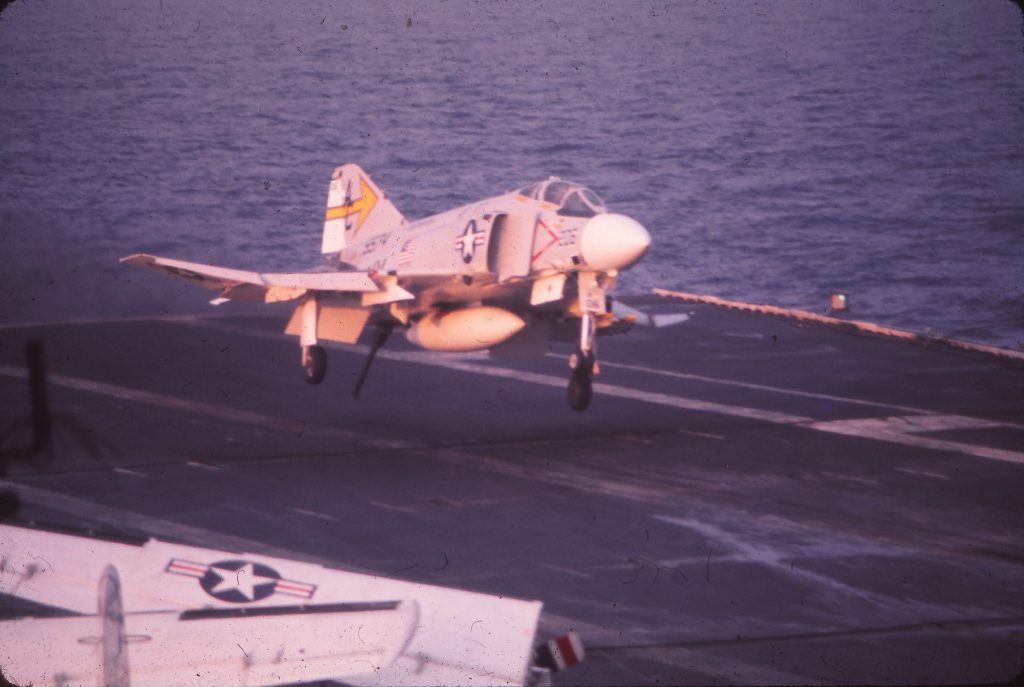 Getting ready for a cat shot 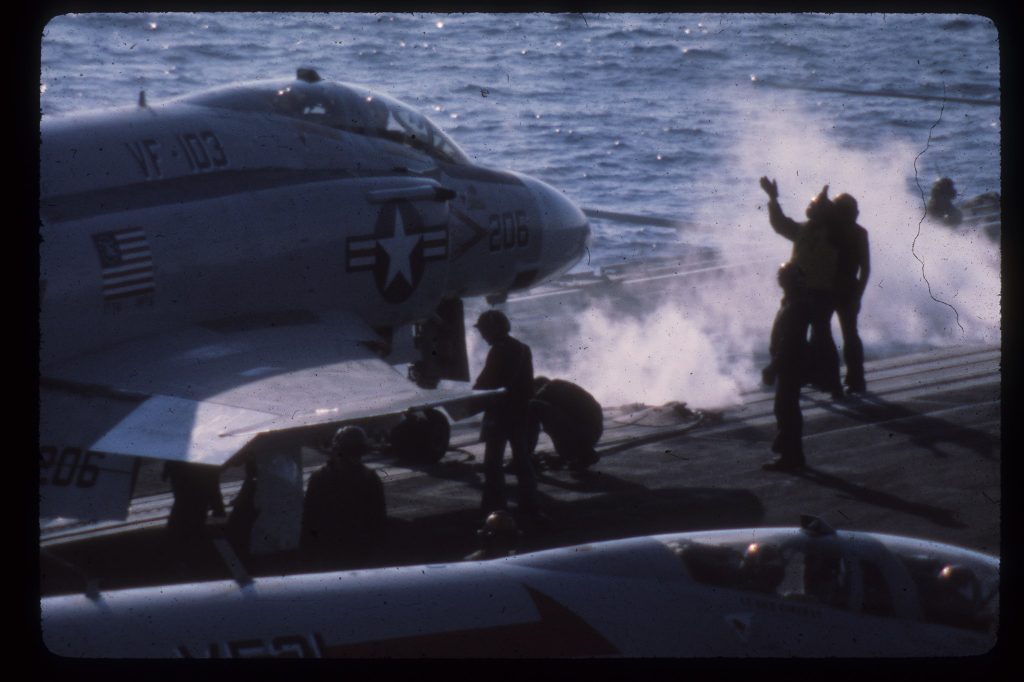 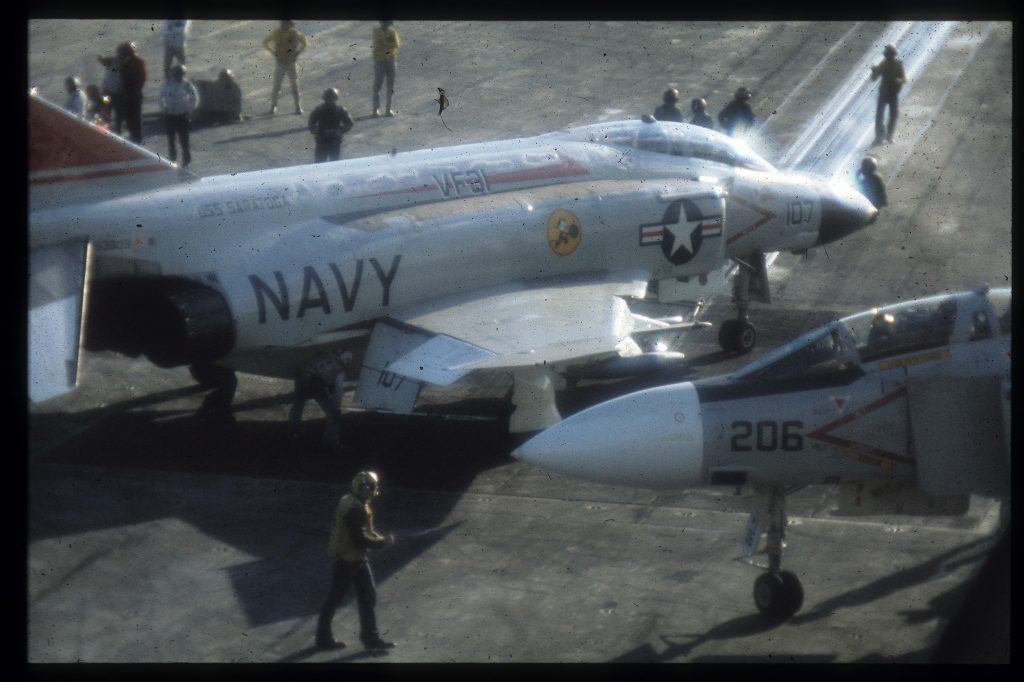 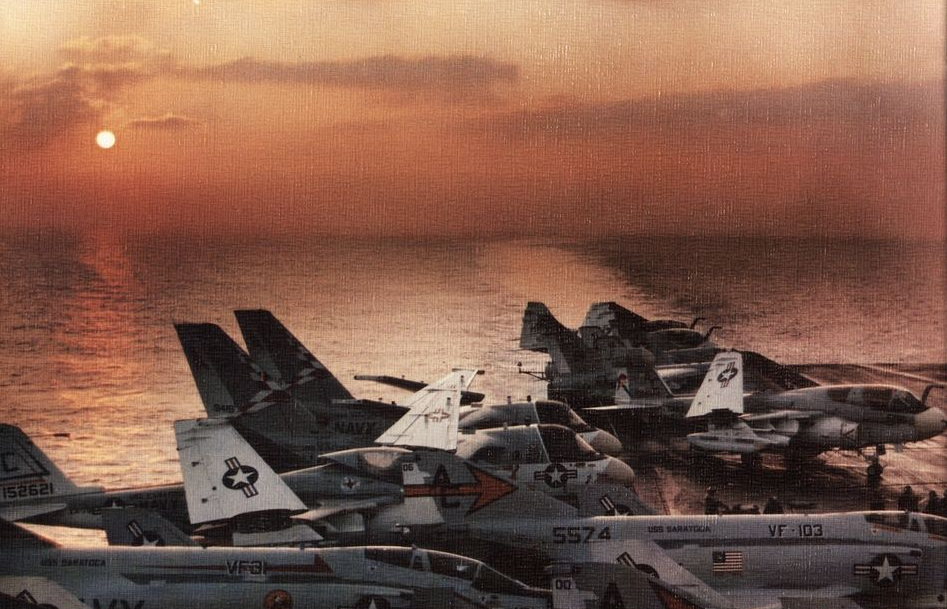 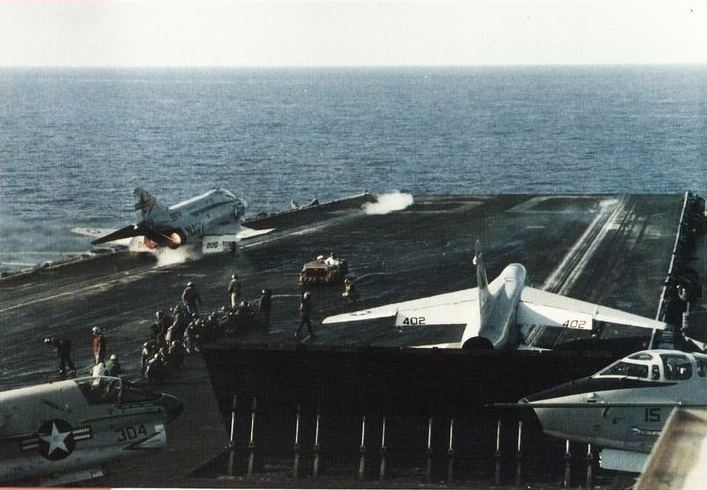 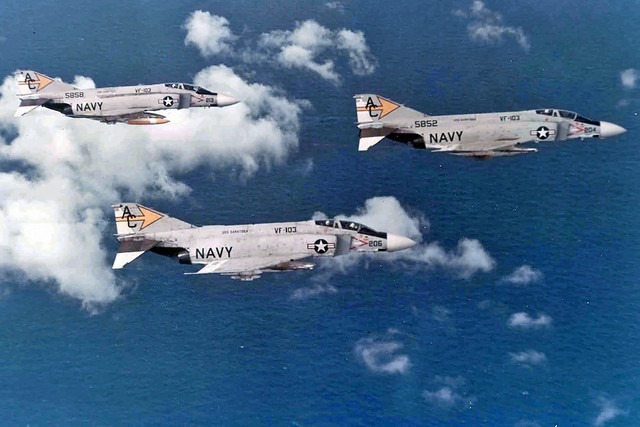 1976 – Launching from the USS Saratoga 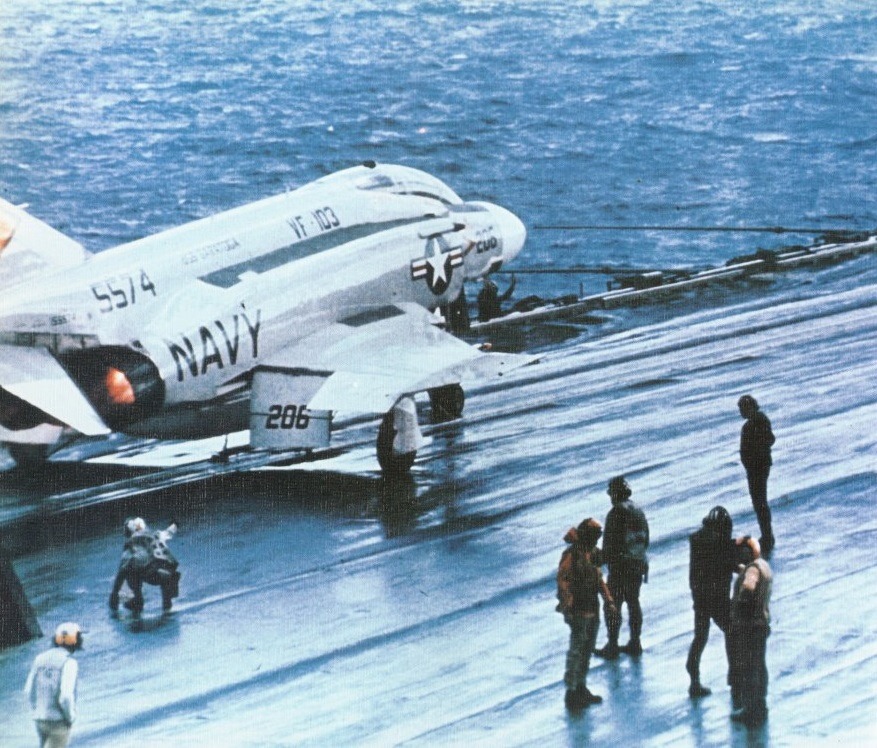 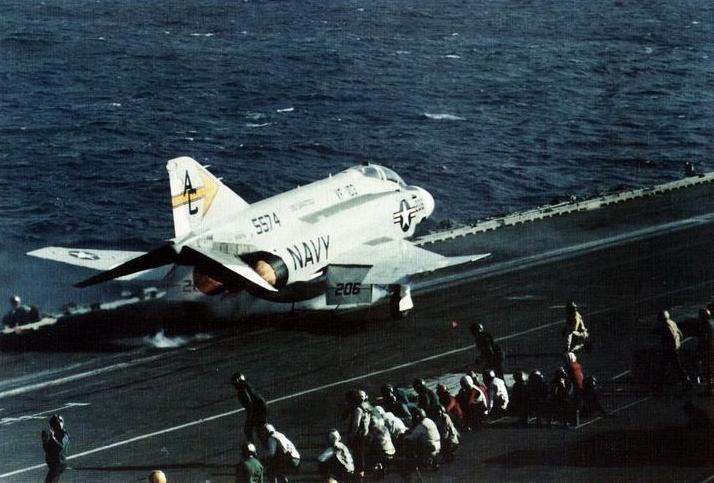 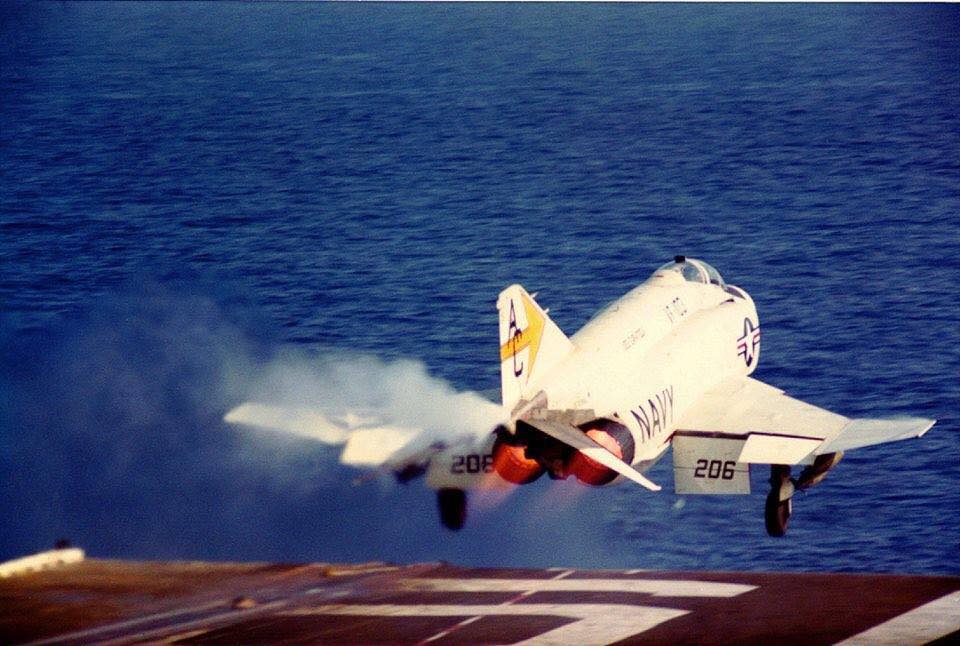 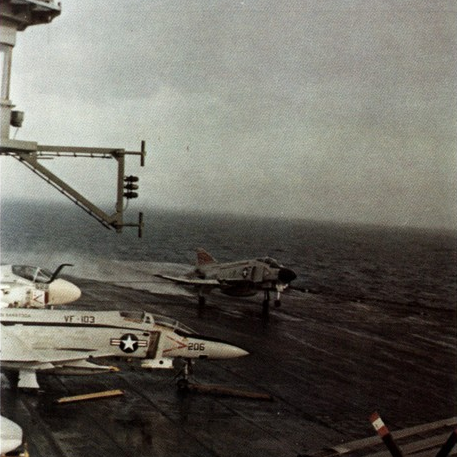 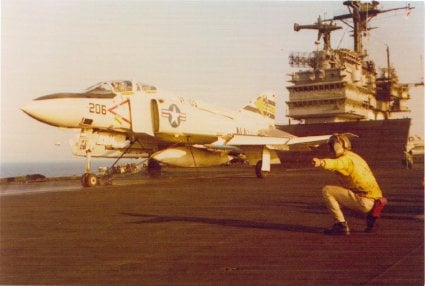 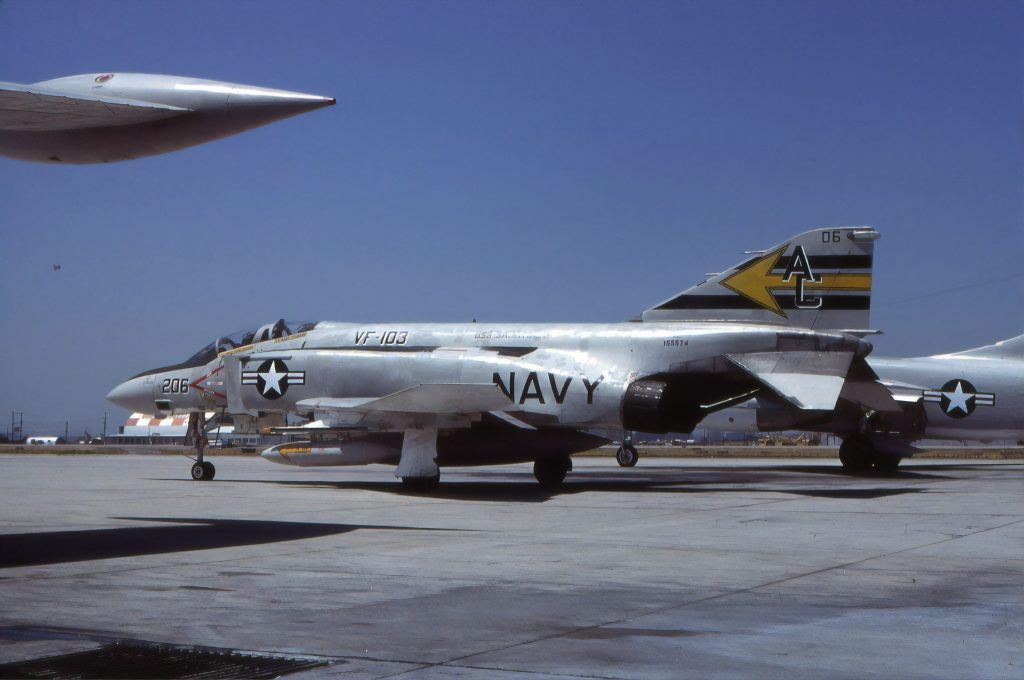 Some in-flight photo`s, copyright to photographer 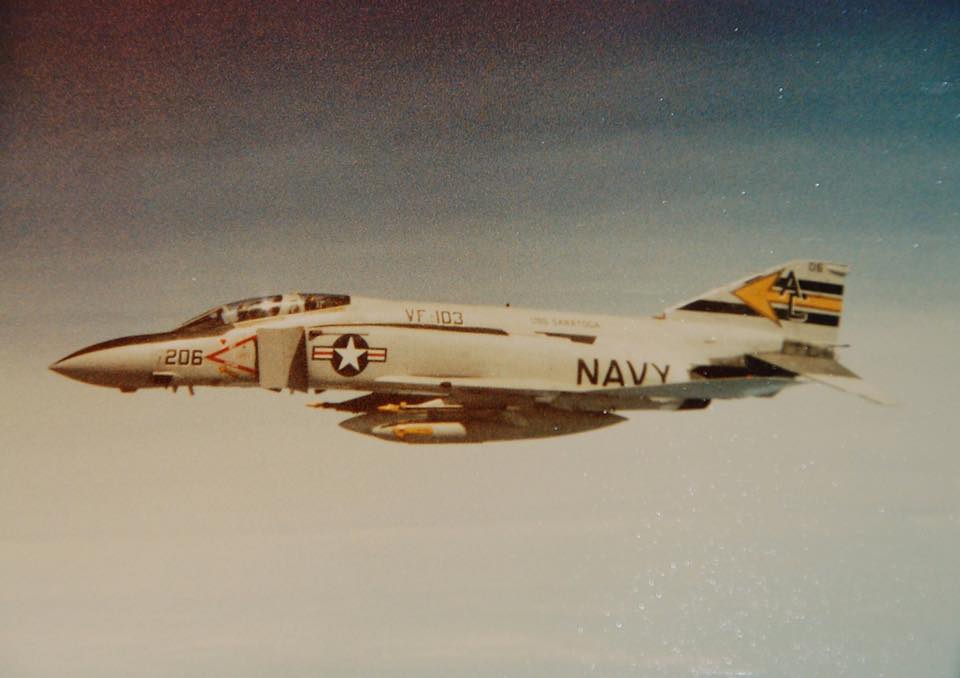 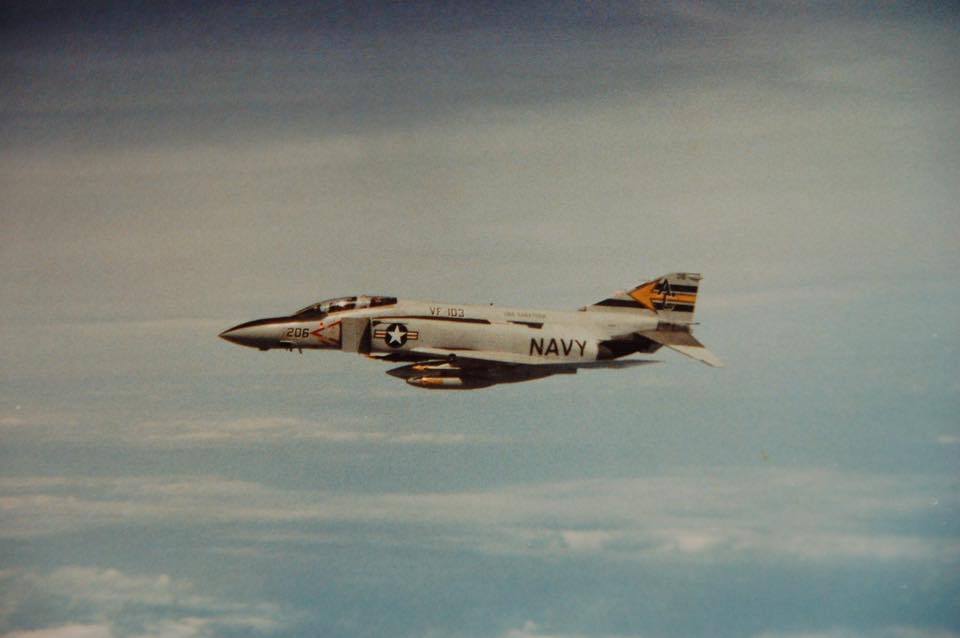 Circa 1980 and introduction of low vis markings 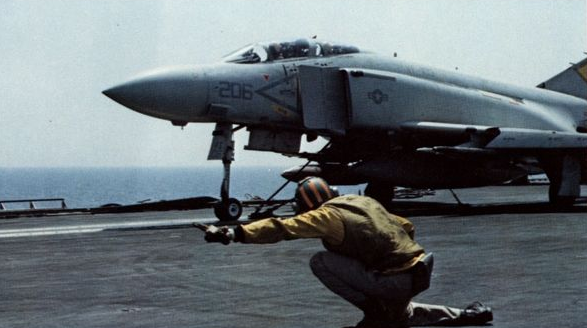 Photos collected from the internet with the kind assistance of

(Credits go to the original photographer/s)