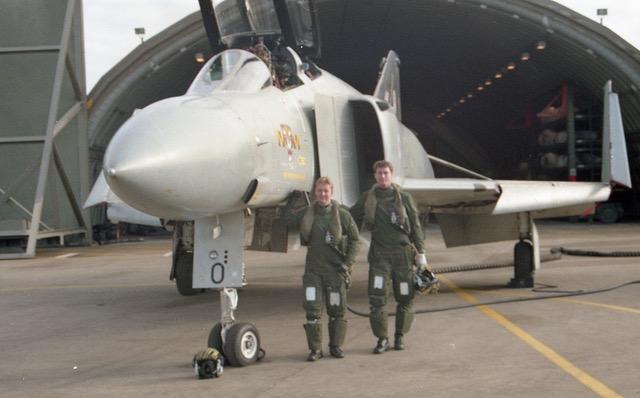 Ian Hargreaves and Ray Jones at Wattisham prior to departure.

ZE360 arrived at Manton on the 22nd February 1991 as part of a two ship that were sent to Manston Fire to be used as training aids to future generations of RAF fire fighters. Ian Hargreaves, better known as Hagar, takes up the story,

I flew “O’s” ZE360’s delivery flight with Ray Jones in the back seat.  It was my aircraft and had my name on the front cockpit and although I was later crewed with Fugly I believe I was then crewed with Swampy Hindmarsh, and it was his name on the back cockpit (I believe we were both Fg Offs still so it was unusual to see just 2 Fg Offs names on a Phantom).  Ray was a local lad to Manston which is why he wanted to do the trip. We planned the trip to try and achieve the elusive Mach 2.  It was a completely clean aircraft and we planned to coast out over the Wash, talking to Eastern Radar, and then maintain 35nm off the coast, so we could legally go supersonic, whilst arcing around East Anglia down towards the Thames Estuary. Ray was taking photos in the back of the mach meter with my camera (which I must still have somewhere).  We got to about M1.96 when the right intake ramp went out of phase and started banging which surged the right engine scuppering any hope of Mach 2 as we decelerated like hitting a brick wall.  The good old J79 engine promptly cleared from surge when bought back to idle and the was able to be reselected into reheat but by this time we were too slow and running out of fuel.  We then spiraled down pulling as much G as I could physically pull (about 8-9G I recall) – the aircraft was never going to fly again!  We landed at Manston with an approach end cable engagement and self-cleared, folded the wings and taxied in.  A noble end to carrier bourne aircraft.  Wattisham had a team of ASF engineers to meet us who were adamant we couldn’t take anything off the jet (ordered from above apparently).  I then refused to sign the aircraft in and said I would write up any missing items in the Form700.  Once the engineers were covered by this they then removed the stick-top, the radar hand-controller, and both clocks.  The registration plate had already gone missing (something that seemed to be happening over the previous few years when they came back from second line servicing!). We were then flown home in Manston’s SAR Seaking clutching our spoils. I had the stick-top and clock mounted but the clock was broken in the process. They still sit proudly on display in our lounge. 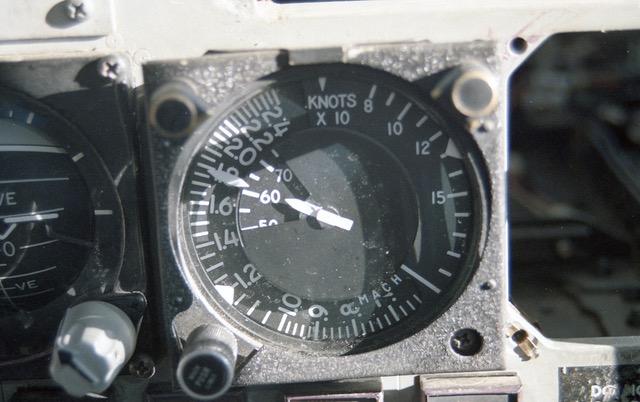 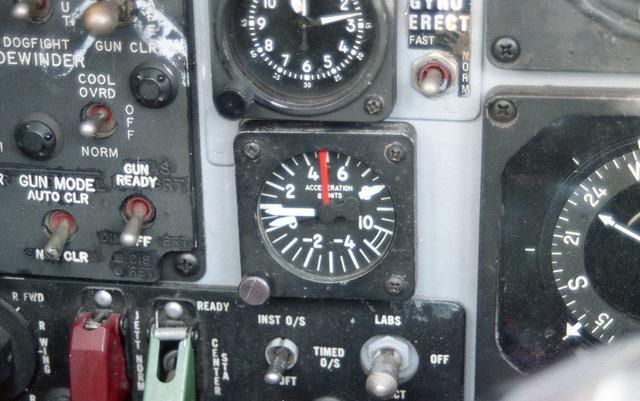 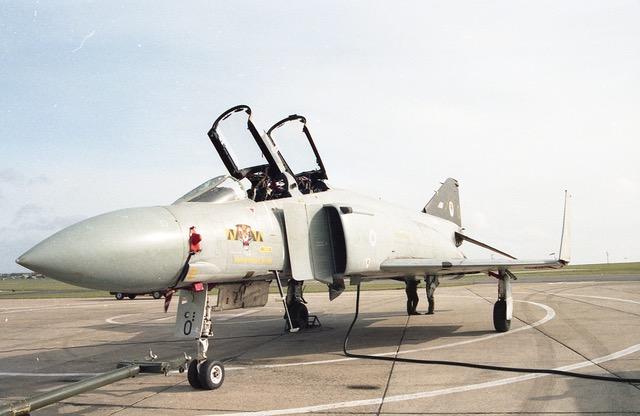 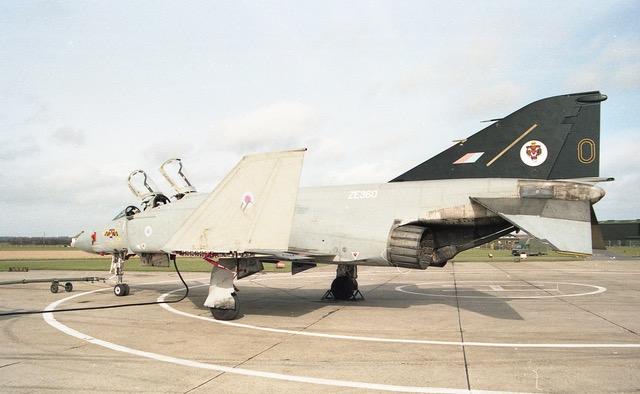 After completing a RHAG engagement at Manston, 360 folded her wings and taxied in for the final time. 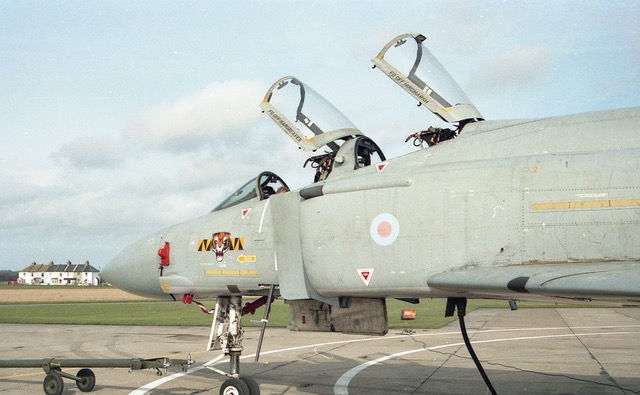 Not often you see Fg Offs names on both cockpits of the same aircraft. 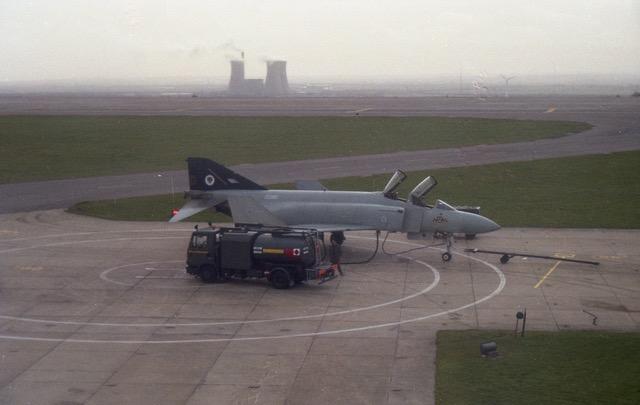 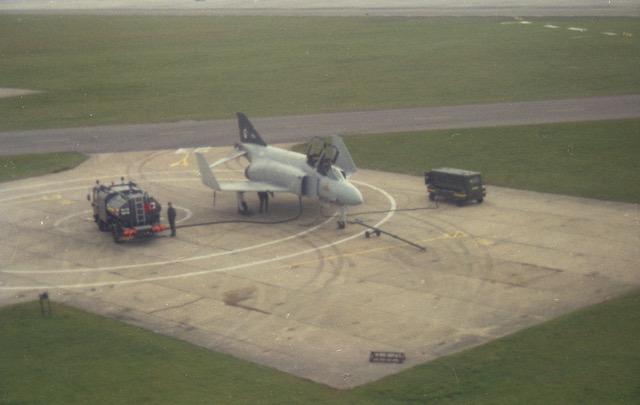 View from the Seaking helicopter on departure from Manston back to Wattisham.

With thanks to Ian for allowing these images and the story to be told. 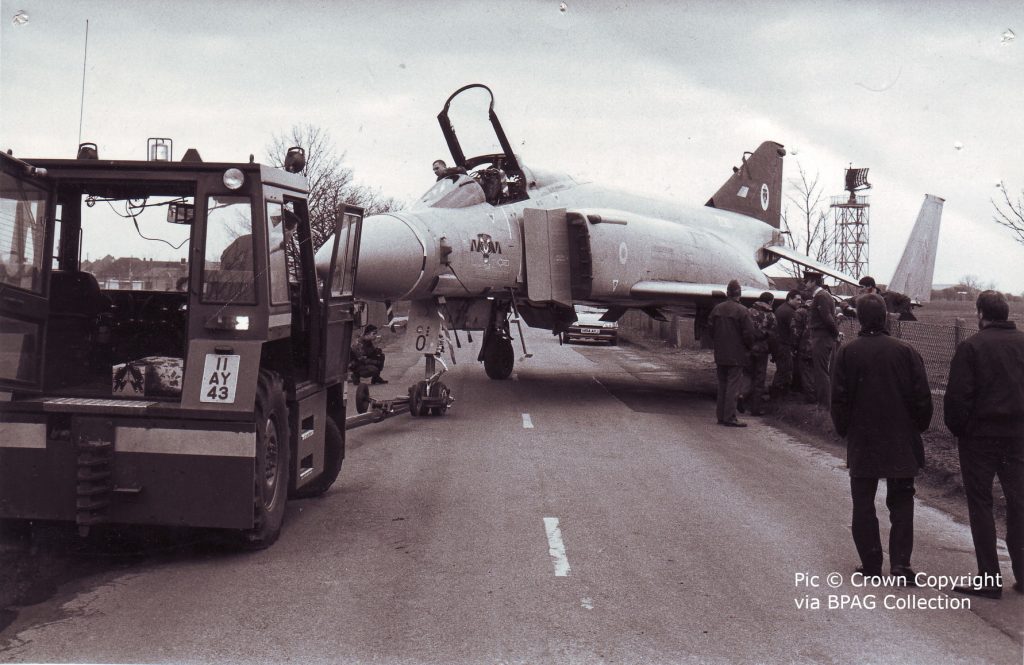 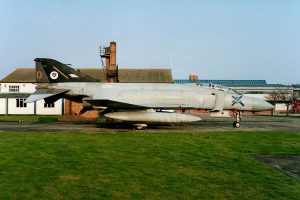 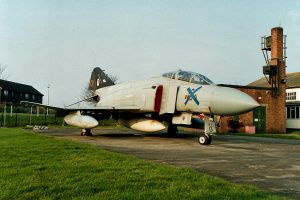 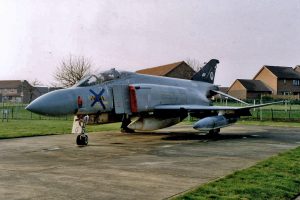 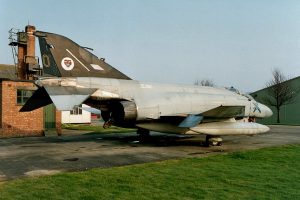 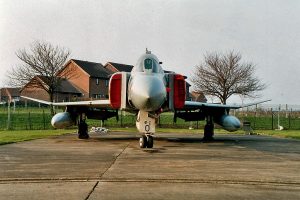 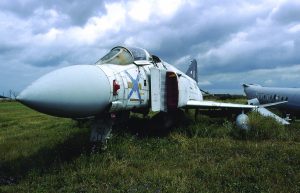 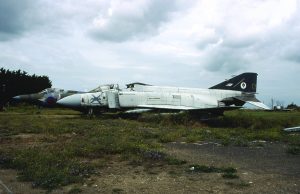 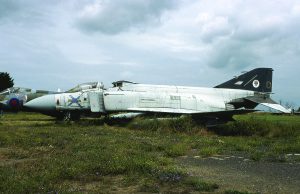 Manston – Before and After 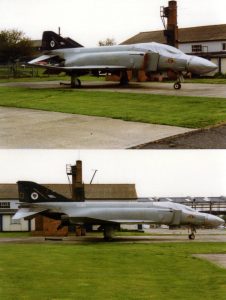 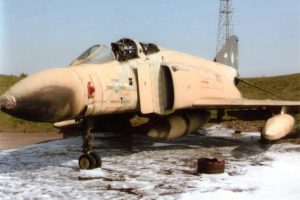 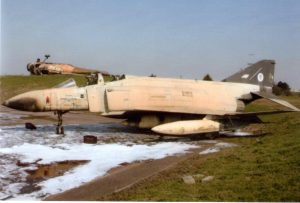 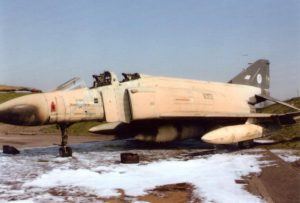 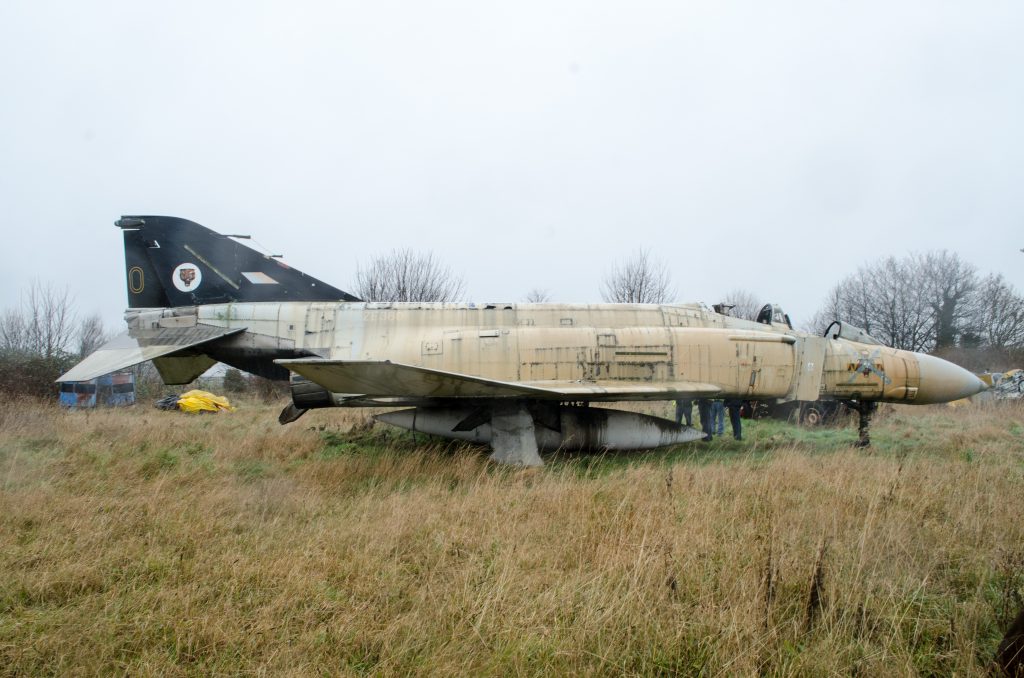 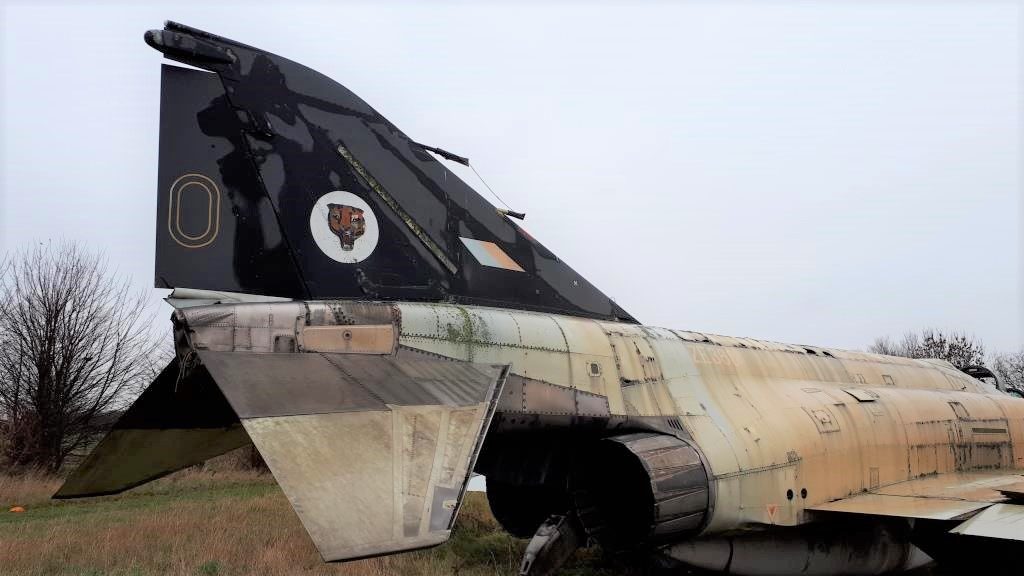