Tigers visit to Singapore and Tengah. 2007

We visited the old haunts of Bugis Street, China town, Collier Quay, Boat Quay, Raffles Hotel ,Tiger Brewery and Far East Mansions on Kim Yam Road lots of other places ,to many to name , and of course Tengah Air Base.

We also did the tourist thing by visiting the likes of Tiger Balm Gardens, Singapore Zoo, Jurong Bird Park, and Sentosa Island.

All the main trips were organised before departure and went according to plan. We were made most welcome at all our venues and the 74 Association is now well known.

Our trip to Tengah was superb thanks to Major Teng Kai Hong and MSG Derek Chang. The Major gladly accepted association items presented to him, which will be displayed in heritage corner contained in the Station Headquarters .We spent approx two hours there and were shown around the station and saw lots of familiar places, the Mac club which is now Station Headquarters, the swimming pool, the old 74 hanger and accommodation blocks and other recognizable landmarks.

Our visit to the Tiger brewery was a great success, and we presented the brewery with an association plaque which was gratefully received by David Lim of the Tiger Brewery. During this visit we were acquainted with the staff of the British High Commission, whom was interested in our visit and the purpose behind it. We were then invited to spend the following evening with them at the British Embassy for a games evening against the Yanks, Kiwis and Aussies. A pleasant and enjoyable end to our holiday.

Photos in no particular order 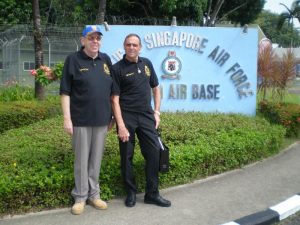 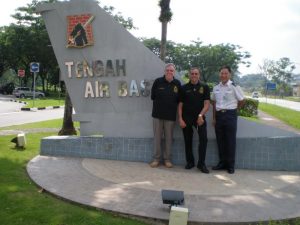 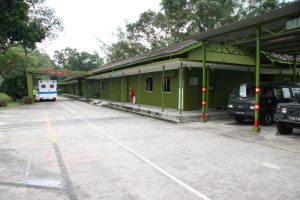 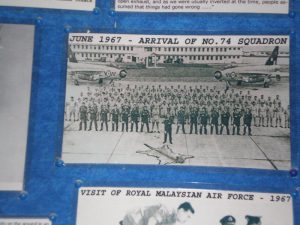 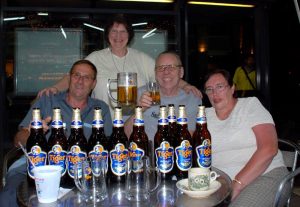 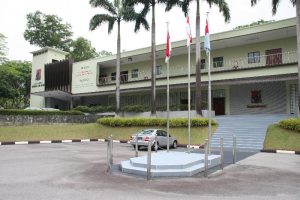 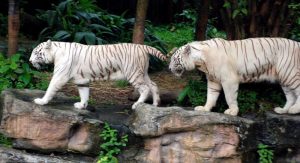 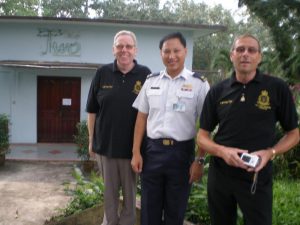 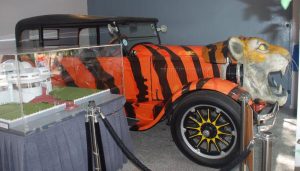 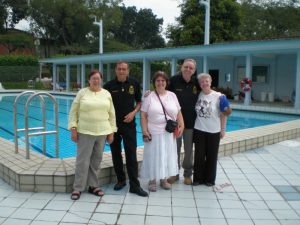 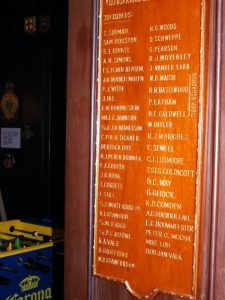 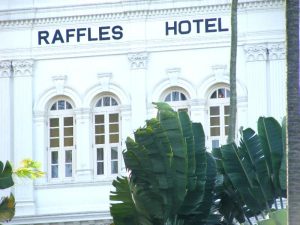 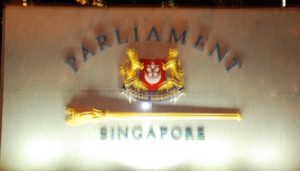 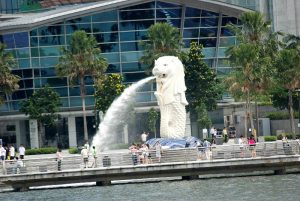 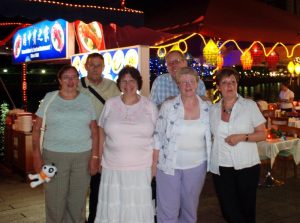 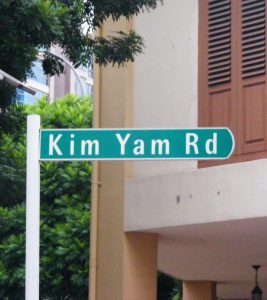 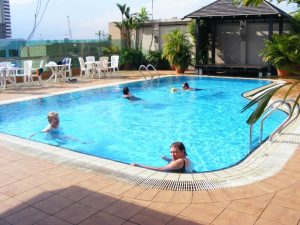 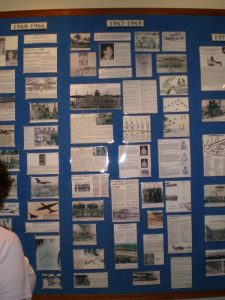 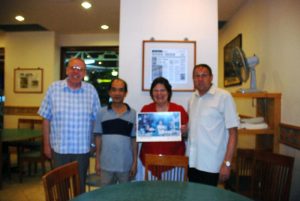 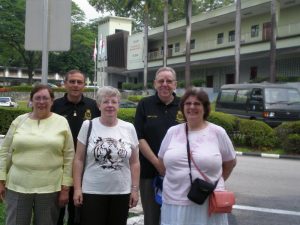 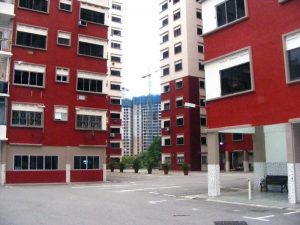 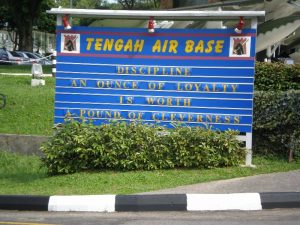 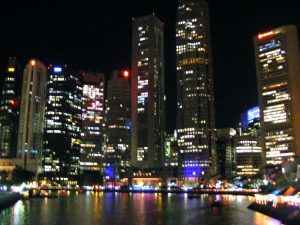 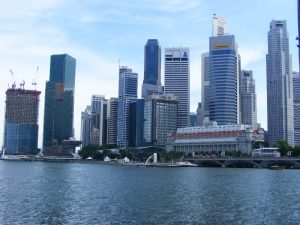 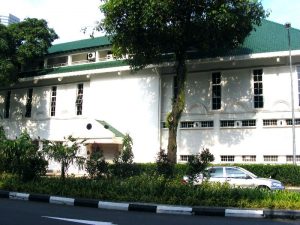 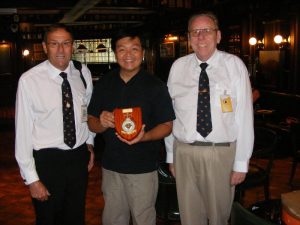 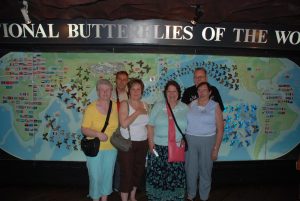 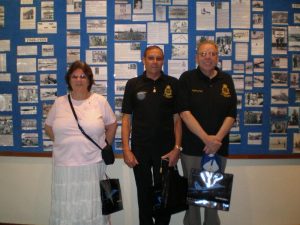 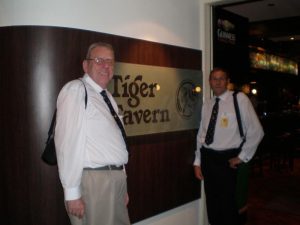