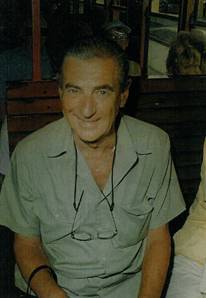 Of his time with 74 he always particularly remembered a Swedish Air Force Draken squadron at Colt. They gave a superb low level., high speed flying exhibition, mainly between 74`s hangar and No 4 hangar! The return visit to Sweden and then Norway by the Tigers produced another superb exhibition, this time of how to fly a Lightning.

Len told me that he was always very respectful of pilots such as Martin Bee, George Black, Vaughan Radford and Jack Kleynans as well as his fellow ground crew including Ron Rose, Curly Hunt and Ron Trussler – all people he was proud to know.